To me, life is the single most beautiful thing in the universe. 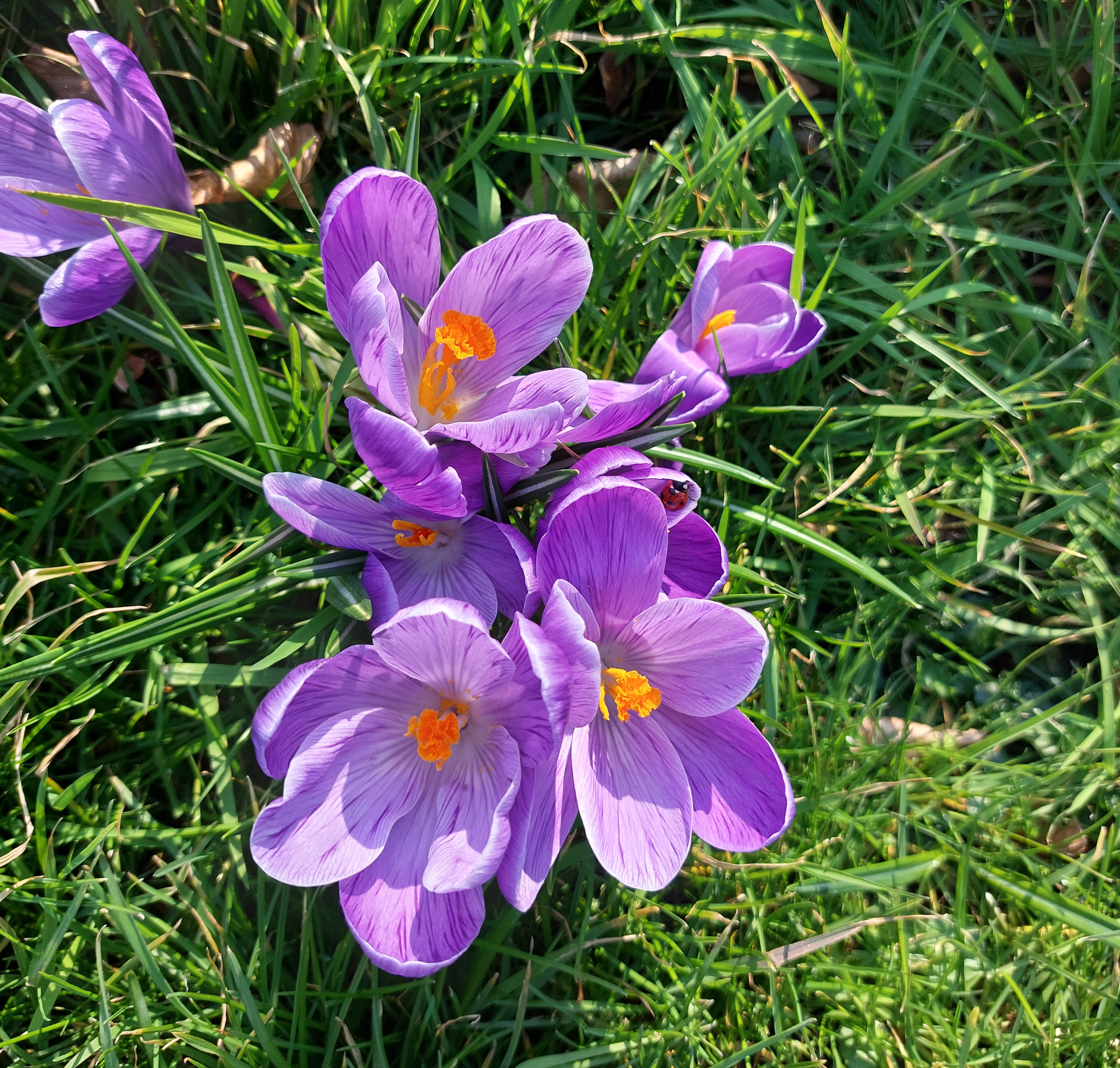 Some local life: A crocus with a ladybug

Life obviously exist on Earth. And given the size of the universe, many believe it is unlikely Earth is the only place it exists. While that is a reasonable hypothesis - and I certainly hope it's correct - it is by no means certain. In fact, all current evidence still points to just a single home to life: Earth. Absence of evidence may not be evidence of absence, but given our current knowledge of the universe, we can but assume Earth may be the only place in the entire universe where life exists.

We do not know whether Earth-like conditions are at all common in the wider universe. There are good reasons to assume the conditions under which life on Earth evolved are, in fact, rather uncommon. Some examples:

All this means we have to seriously consider the possibility that life's only refuge is Earth. If this is true, and life never escapes Earth, then all life in the universe will die in about a billion years. In about a billion years, the sun will become too hot for liquid water to exist on the surface. Without water as a lubricant, plate tectonics will halt to a grind. This in turn will increase the CO2 concentration in the air, further exacerbating the high temperatures. After a geologically short while after the surface water disappears, even simple bacteria deep in the soil will cease to exist as temperatures become too high. Earth then becomes Venus 2.0. 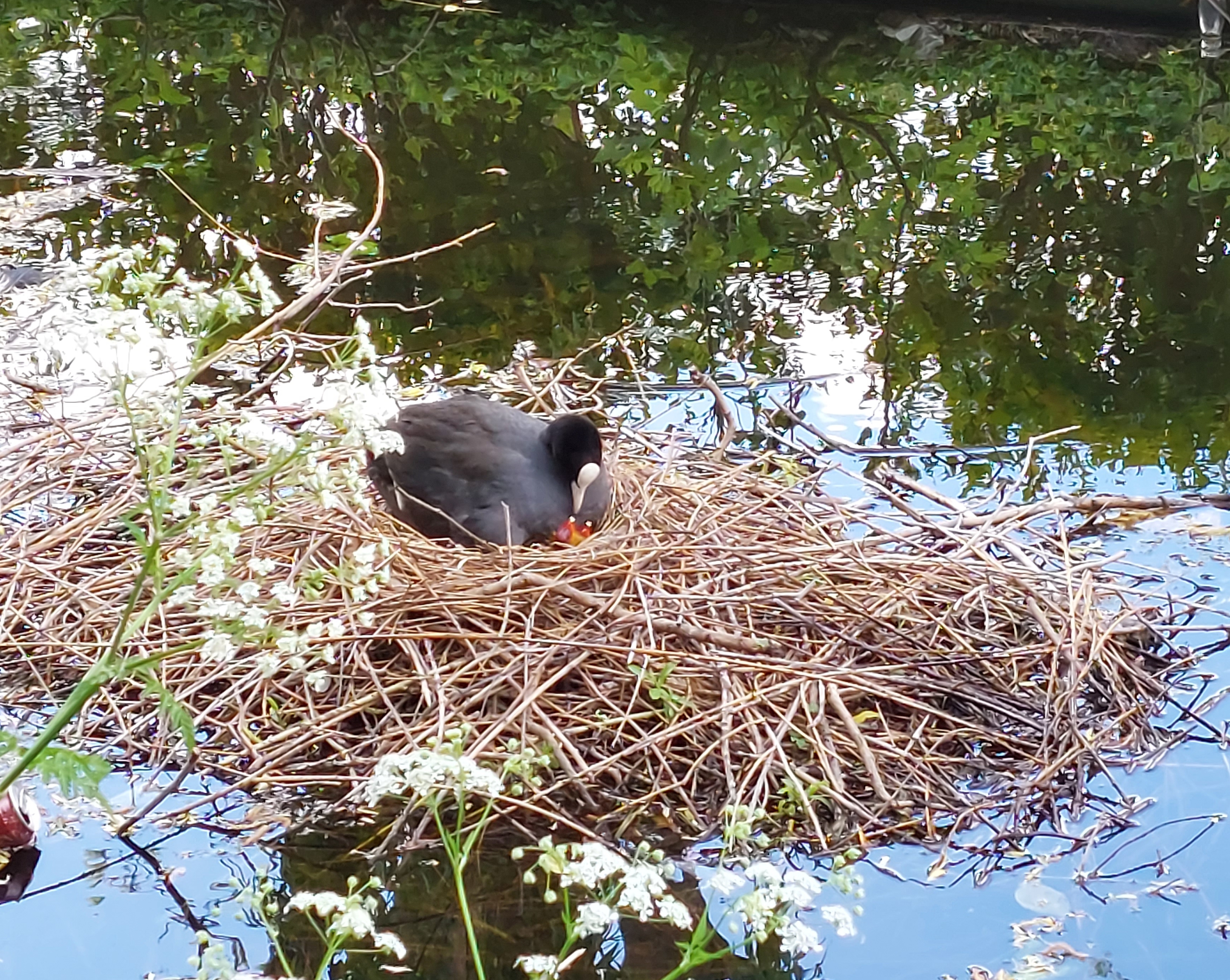 Some more local life: A European coot with young

This is a depressing thought. But life has an escape hatch: Us. Humanity. We have the technology to bring life to other places. First to other locations in our own Solar System, and maybe later to the final frontier of the wider Galaxy. If this happens, life is almost certain to outlive Earth. While humanity may sometimes be a very damaging to life, it thus may also be its ultimate savior. Like many species who spend all their energy on reproducing, Gaia may be spending all her energy on reproducing too - via humanity.

And we are getting so close. With a Lunar Village planned for this decade, and a manned Mars mission no longer being pure scifi (thanks, Elon!), we are so so close to taking our first steps in bringing Earth's life elsewhere.

But precisely this is one of the many reasons why all this (nuclear) sabre rattling by both parties in the recent conflict absolutely terrifies me. We don't just risk exterminating ourselves, we risk exterminating all life in the entire universe. We can't waste everything now. This madness has to stop. Diplomacy has to prevail.

Humanity must survive. Life depends on it.